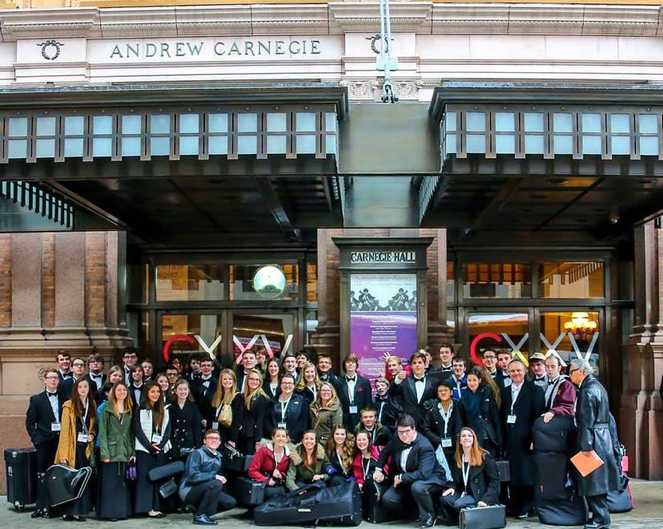 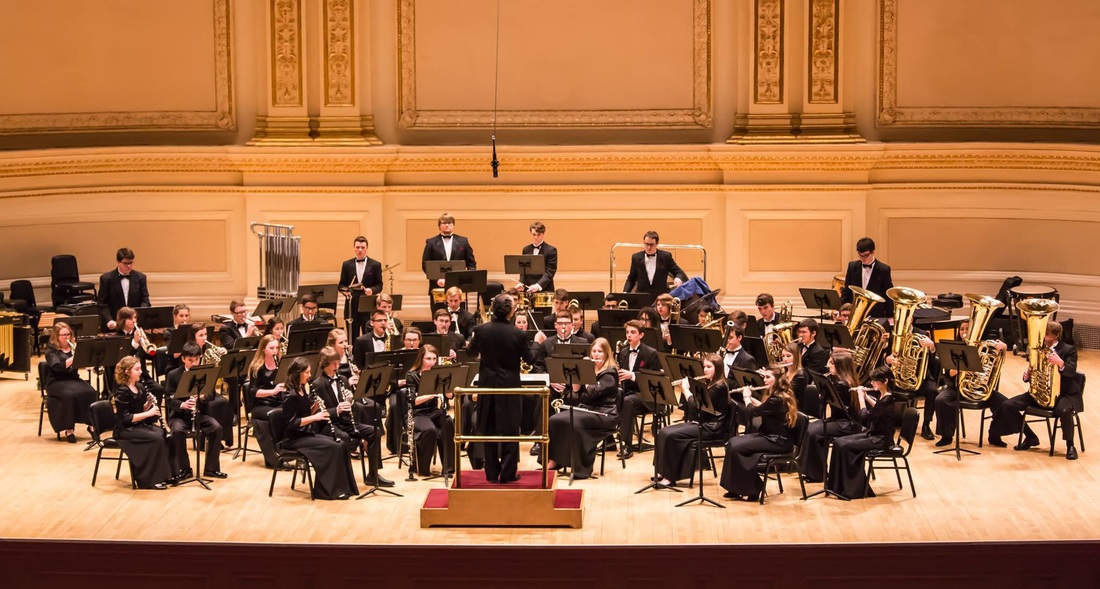 Many thanks to Dr. Michael Rish, band parent and family physician to many of our students, for most of the pictures you see on this web site.

Download File
Avon Lake Symphonic Band Will Perform at Carnegie Hall in NYC
(January, 2016) The Avon Lake High School Symphonic Band is one of eight ensembles nationwide selected to perform at Carnegie Hall in New York City on April 4th, 2016. The Symphonic Band, the premier instrumental ensemble in the Avon Lake High School band program, consists of 58 students chosen by audition. As part of the selection process, the ensemble submitted recordings of their performances of “Children’s March” by Percy Grainger and “Overture to Candide” by Leonard Bernstein.

The Symphonic Band performed at Severance Hall in Cleveland in 2011 and at Orchestra Hall in Chicago in 2013.
The Avon Lake community takes pride in its music programs, recognized for the past ten years as one of the Best Communities for Music Education in the USA. Avon Lake High School offers a variety of instrumental and vocal performing ensembles, AP Music Theory, Music History, and World Music: Drumming. More than half of the high school student body participates in vocal or instrumental ensembles with 233 of the students playing in instrumental ensembles.

The Avon Lake Symphonic Band is directed by David Eddleman who is currently in his eleventh year as the director and conductor of bands at Avon Lake High School. He also directs the marching band, pep band, concert band, and jazz ensemble. Since 2010, he has served as orchestra director for the high school musicals. In addition to his teaching responsibilities, he serves as department chair for fine arts and technology. The Principal at Avon Lake High School is Dr. Brad Cocco.

​In addition to the Carnegie Hall performance, students will participate in a clinic provided by nationally recognized conductors, visit historical sights, and attend a Broadway musical. With assistance from the Avon Lake Band Boosters, students have provided all of their own funds to participate in this extraordinary opportunity. 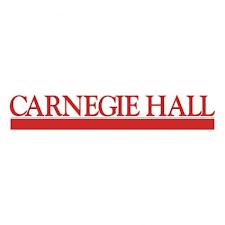 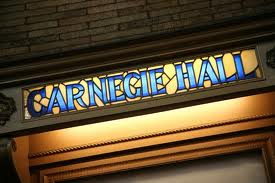 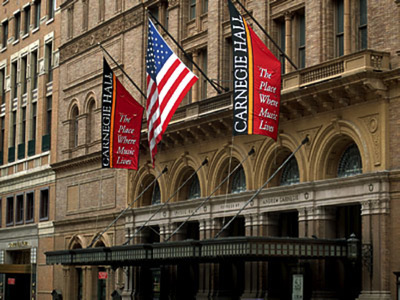 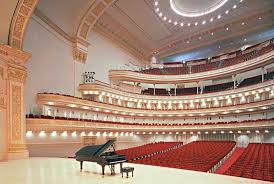 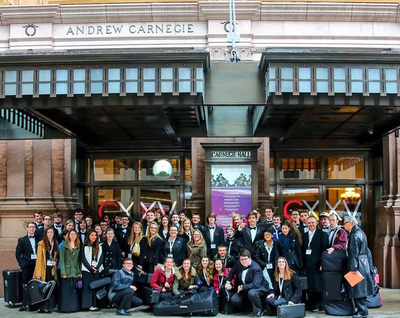 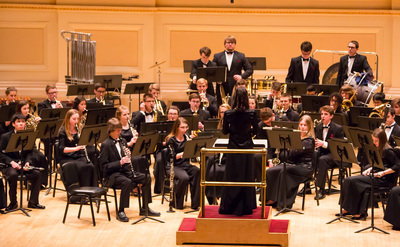 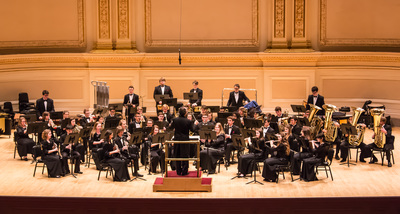 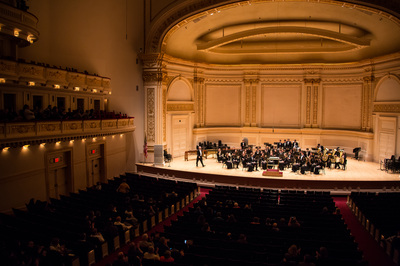 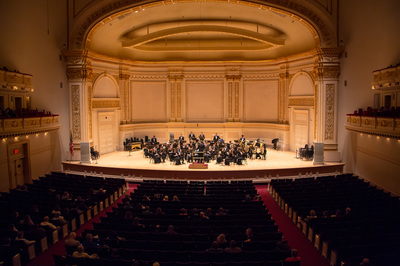 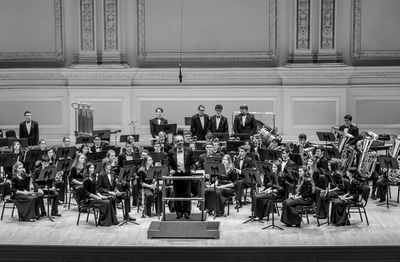 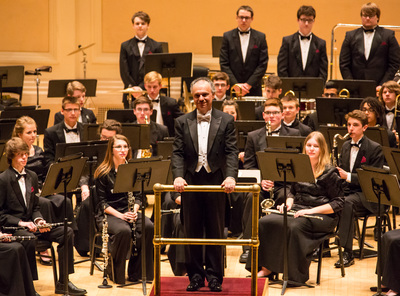 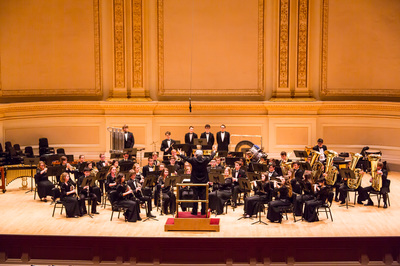 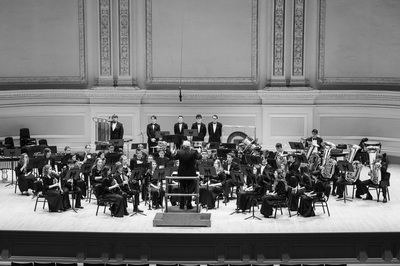 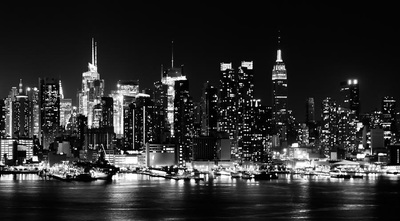 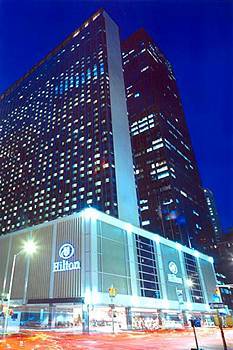 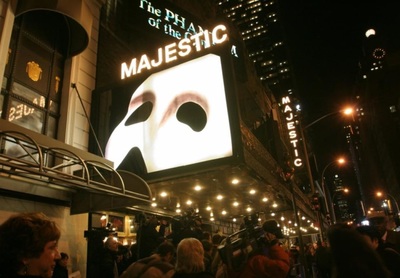